NEPBA Attorneys win summary judgement to compel Town of Springfield, Vermont to continue on to arbitration in Contract dispute. 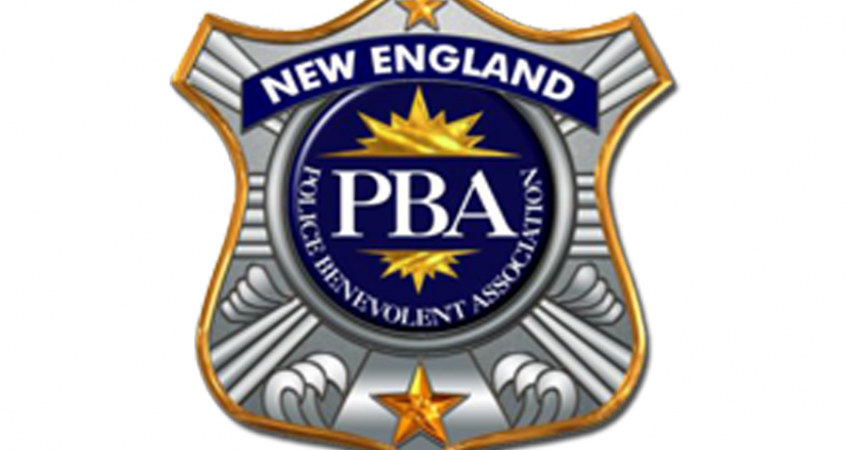 On July 19, 2022, the NEPBA filed a motion to compel arbitration against the Town of Springfield Vermont after they repeatedly refused to process a grievance filed on behalf of Ofc. Shaun Smith to arbitration, arguing that the NEPBA filed the grievance untimely and that Ofc. Smith had not been “disciplined” under the scope of the Parties’ CBA.

NEPBA legal counsel, attorney Susan Edwards, and her daughter/legal associate, attorney Rebecca Edwards, took the lead on fighting the Town in the Civil Division, submitting multiple court filings, including but not limited to a Motion for Summary Judgment. On December 6, 2022, the Windsor Civil Division’s Superior Court Judge issued a decision on the dispute. Judge Gerety found that, in fact, the Collective Bargaining Agreement did control the dispute, and that it required the Parties to arbitrate this matter. Judge Gerety found that NEPBA’s grievance had been filed timely and that Ofc. Smith had been “disciplined” under the Parties’ CBA as argued by NEPBA. Finally, Judge Gerety found that Ofc. Smith was not bound by statute in a way that prohibited arbitration of this matter. As such, Judge Gerety granted NEPBA’s Motion for Summary Judgment and ordered that both Parties proceed to arbitration as contemplated by the Collective Bargaining Agreement.

Judge Gerety’s Decision is attached should you wish to review further.