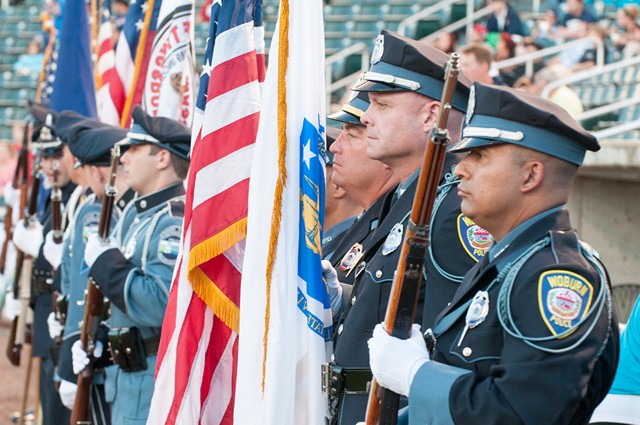 STATE HOUSE, BOSTON, MARCH 10, 2016….People accused of stealing items worth between $250 to $1,500 would no longer be charged with felonies in Massachusetts, under a bill passed by the Senate Thursday.

The legislation raising the threshold at which a misdemeanor becomes a felony to $1,500 for larceny, fraudulent use of credit cards, malicious destruction of property and buying or receiving stolen goods, is intended to make it easier for offenders to “get their lives back on track” after a conviction, Sen. Patricia Jehlen said.

“We attach hundreds of collateral consequences that significantly limit employment and housing opportunities to those we label convicted felons,” Jehlen, a Somerville Democrat, said in a statement. “This label should be reserved for the most serious crimes. Changing the law lets us sanction those who break the law appropriately without allowing one transgression to derail a person’s entire future.”

“If we want to do right by victims, as well as ex-offenders who want to do right, we need to incorporate into our public policy … a plan for what people are going to do when they come back to our communities,” Sen. Sonia Chang-Diaz said.

An amendment to the bill (S 2156) proposed by Chang-Diaz, of Jamaica Plain, and approved by the Senate also raises the threshold for shoplifting offenses.

Lew Finfer, a member of the Jobs Not Jails Coalition, which supports several bills tackling criminal justice reform, called the bill a step towards “common sense in justice.”

“If you stole, you know, like a cell phone, that would be a felony,” Finfer said of the current $250 threshold. “Now at $1,500, it’s something you would think is more appropriate.”

The legislation will next move to the House. Attorney General Maura Healey issued a statement after the Senate passed the bill, urging the House to “take it up swiftly.”

“It has been nearly three decades since Massachusetts raised the thresholds for several of its property crimes,” Healey said. “Under today’s law, someone who has stolen $250 worth of property can be convicted of a felony. For Massachusetts to continue to lead on criminal justice reform, we must ensure that our penalties appropriately reflect the crime.”

The bill also increases the maximum fine for misdemeanor larceny. After the approval of an amendment offered by Minority Leader Bruce Tarr of Gloucester, the fines rise on a sliding scale based on the value of the stolen property. For goods worth $250 to $500, the maximum fine is set at $300. For goods valued over $2,000, a judge can levy a fine of up to $5,000.

“Just making one huge leap from 250 to fifteen hundred dollars to me seems very inappropriate,” Tarr told the News Service. “Breaking that up so that people know there are clear rules and that the monetary penalty will match the crime, I think, is fundamental to the integrity of the law.”

The Retailers Association of Massachusetts, which opposes the bill, said that shop owners already experience “significant losses” at the existing threshold.

“The estimated cost to Massachusetts is $750 million in stolen merchandise, potentially worth $46.8 million in lost sales tax revenue,” Association President Jon Hurst wrote in a letter to lawmakers. “The driving force behind most of these losses is professional and sophisticated criminals who see theft as a low risk, high reward activity due to weak criminal laws. Proceeds from these crimes have been found to fund other criminal activities including drug trafficking, arms dealing and even terrorism.”

The retailers’ group would prefer that lawmakers wait to act on the bill until the completion of a comprehensive criminal justice reform study now underway with help from the Council on State Governments, Hurst wrote.

Finfer of Jobs not Jails said that many “big things” in criminal justice are on hold until the study is done, such as reforms to bail, probation and mandatory minimum sentences. The larceny bill, and a bill in conference committee that would repeal automatic suspensions of drivers’ licenses for drug offenses, are both components of an omnibus criminal justice reform bill supported by Finfer’s coalition.

“The good news is, maybe these two things will have the chance to pass this year,” he said. “They’re not as huge as the issues that were put off, but everything helps.”