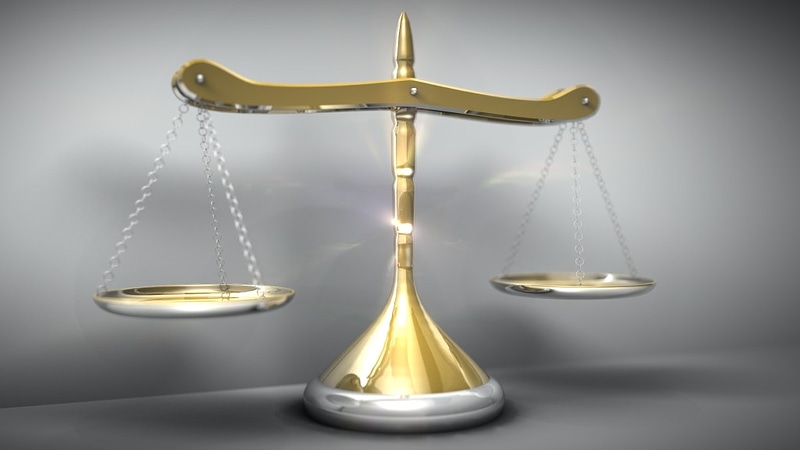 Today,the Suffolk  Superior Court in response to a consolidated lawsuit filed by the NEPBA and other unions, enjoined POST from requiring officers to answer two of the most objectionable questions on the recertification questionnaire.

The Court held that Question 6, regarding social media posts that could be perceived as biased, was as NEPBA argued Unconstitutional and in violation of the First Amendment’s protections of Free Speech.

In striking down Question 6, the Court stated “grounding these questions in wholly subjective, indiscernible standards does not comport with Constitutional requirements.

Moreover, the Court rejected Question 7, which required disclosure of membership in organizations, as an Unconstitutional invasion of the right to privacy of association and belief protected by the First Amendment.

As argued by the NEPBA, the Court noted that “Question Number 7 makes no effort to limit disclosure to the type of membership that might actually indicate some bias … but, rather, seeks information that by and large is irrelevant.”  The Court Ordered that POST may not ask officers Questions 6 and 7 as part of the recertification process and also that for those officers that have not yet responded to the Questionnaire, they need not respond to Questions 6 and 7.

For Officers that have already responded to the Questionnaire, the answers to Questions 6 and 7 may not be used as a basis for denial of recertification.

Kudo’s to the stellar NEPBA LEGAL TEAM OF Nolan & Perroni,LLP