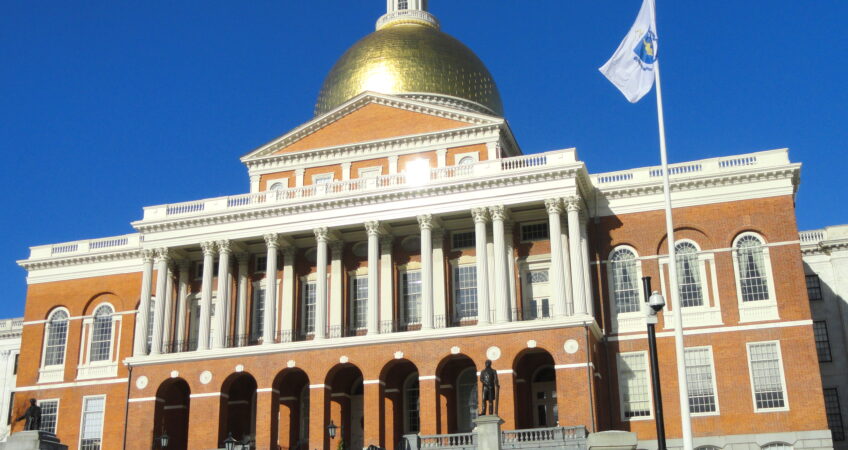 Please accept this letter as the written testimony of the New England Police Benevolent Association (NEPBA) and its many locals and members from across the Commonwealth of Massachusetts with regards to the above referenced bills.

We support the intent of SB1610 to help police officers handle, manage and recognize the stressful and traumatic impacts of carrying out their duty and oath. However, we would recommend the bill be amended so that it would require police officers to complete a mental wellness and suicide prevention course once every three years rather than annually; make it available on a voluntary basis annually; and ensure that police officers are compensated regular wages when attending either.

Therefore, we support SB1610 with these changes.

We support HB2456 and its commission to study PTSD but feel very strongly that one of the Governor’s appointments should be an active member of a municipal police department of the commonwealth.

After all, they are the people who are on the front lines facing the risk of PTSD from the difficult, stressful and traumatic situations that they daily endure. Their voice should definitely be heard on this commission.

Representing Massachusetts county correction officers and Massachusetts DOC captains, we support HB2442 which would certify all current and retired Massachusetts corrections officers to carry a concealed weapon under the federal Law Enforcement Officers Safety Act (LEOSA). Given the nature of their present or past duties, they are at risk of having a former inmate that they dealt with seek to harm them and they should be able to be fully protected.

We strongly support the police career pay incentives, known as the ‘Quinn bill’ and feel that in a time when it is becoming more difficult to get quality candidates to join the police ranks, the “Quinn Bill” is an absolute necessity in attracting and retaining the most educated and professional. To that end, we support HB2548 and its commission.

We support SB1654 so that that police officers would be given the necessary resources so that they can make accurate statements in reports, investigations and testimonies. This is certainly what public policy should intend and ensure.

Finally, we support HB3845 which would require law enforcement agencies to develop and maintain policies or programs for supporting law enforcement officers involved in critical incidents. We feel that such policies and programs are desperately needed given the increased number and severity of violent acts especially against police officers and their debilitating and sometimes tragic after effects.

The NEPBA represents police and support personnel in more than 120 bargaining units across our State. Our members span the Commonwealth – they are from both large and small departments in Western, Southeastern, Central and Eastern Massachusetts Police Departments, all the way to the tip of Cape Cod. They are law enforcement working for our Mass Port Police Department, protecting our vital passenger and cargo infrastructure, as well as our UMASS police and Boston School police, protecting our students and education communities. The NEPBA family also includes the hard-working corrections officers and civilian staff in Middlesex County, Worcester County, Plymouth County and Norfolk County, as well as the Massachusetts Department of Corrections’ Captains.
For the above reasons, we ask that you report these bills out favorably and with the recommended changes.