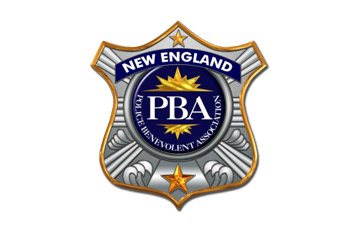 The Massachusetts Department of Labor Relations yesterday issued a 50-page stinging rebuke of the Town of Chelmsford’s municipal management, finding that its Town Manager and Counsel unlawfully communicated with an arbitration panel member in an attempt to gain confidential information in order to influence an arbitration award, and also by misleading the Town’s Finance Committee and Town Meeting, among many other violations of law.

NP partners Gary Nolan and Peter Perroni represented the NEPBA and the Chelmsford Police Sergeant’s Union (NEPBA Local 20) in this long-running legal battle.  This very important decision thoughtfully addresses the good faith bargaining requirements of parties and arbitration panelists during a contract arbitration proceeding before the JLMC, both during the hearings and all the way through the contract funding process.

This Department of Labor Relations decision comes more than a year after it concluded eight (8) days of testimony in this case, in addition to adjudicating related litigation and appeals involving subpoena issues.  This decision – reached in favor of the Chelmsford Police Sergeant’s Union – sustained three (3) different Prohibited Practice Complaints issued against the Town of Chelmsford.

The union alleged that during a previous contract arbitration (JLMC) proceeding, the Chelmsford Town Manager, together with Town Counsel, had illegally communicated in secret with an arbitration panelist, Andrew Flanagan (Andover Town Manager), in an attempt to ensure that the 2016-2019 contract arbitration award (which was favorable to the union) was defeated at Town Meeting.  The union alleged that Flanagan unlawfully leaked the award to the town before its release, and then allowed the Town to secretly influence the arbitration panel’s confidential deliberations, and then – when that effort failed – to draft a negative “dissenting opinion” to attach to the arbitration award, which Flanagan had agreed to pass-off as his own.  That negative opinion was the Town’s basis to reject the favorable contract during Town Meeting.  The Town Manager, however, never disclosed that he and Town Counsel were actually responsible for the negative dissenting opinion.

Based on multiple unlawful and inappropriate communications between the Town’s Counsel, Town Manager and the JLMC Panel Member Flanagan, the DLR determined that the Town of Chelmsford violated the law in many ways.  Some examples are below.

The DLR found that:

The DLR has ordered the Town to take the following actions:

In addition, the Town was issued a lengthy Cease and Desist Order, and also a Notice of its Wrongful Conduct which must be posted alerting employees of the findings. 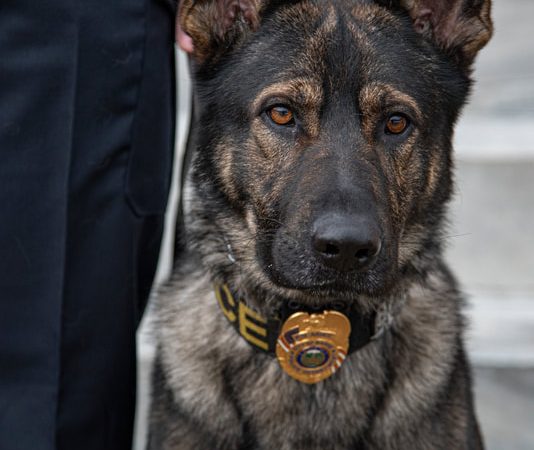 “NYPD detectives will go to the ends of the earth to ensure these criminals are brought to justice. Our message to them: There’s nowhere to run and nowhere to hide.”
Source: Police Updates
Suspect admits role in attack on off-duty cop, tells NYPD it’s his ‘third time doing this’