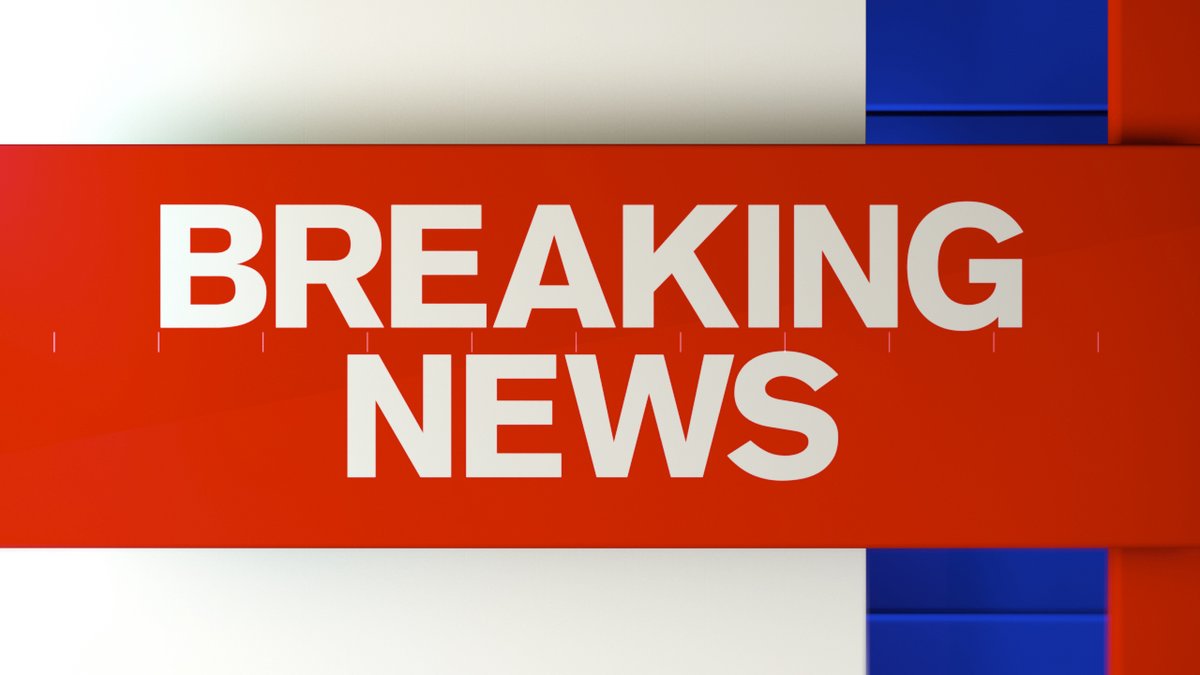 This morning, Attorneys Peter Perroni and Gary Nolan appeared before a Suffolk Superior Court judge in Boston where they asked that the court enjoin the POST Commission’s use of the current recertification questionnaire. The NEPBA case, originally filed in Worcester, was consolidated with lawsuits filed by MassCop and two Boston Police groups, and the parties today argued cooperatively in favor of the injunction. The hearing was well attended and the Court was clearly prepared to examine the important constitutional issues raised by the unions. The hearing lasted more than 2-hours. The Court took the matter under advisement and told the parties that this case is a top priority. All indications are that the court will issue a decision sometime next week. We will continue to keep parties posted when further information becomes available.