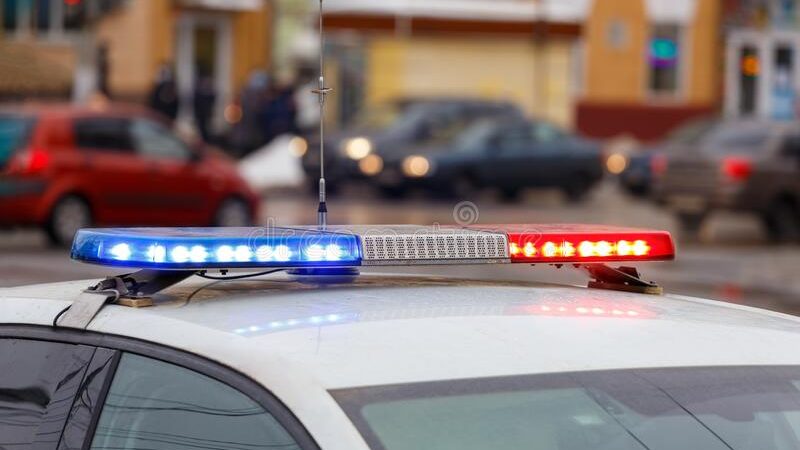 The first incident occurred in Brattleboro, Vermont where a suspect who was alleged to have killed his ex-girlfriend came at the officers with a knife and was shot and killed by State and Brattleboro police.

Access to NEPBA’s critical response team is included as part of membership with the NEPBA.