The use of the federal racketeering law to go specifically after violence has ramped up since 2017
Source: Police Updates
54 slayings, more than 80 charged: As Chicago’s gangs have changed, so have federal RICO prosecutions 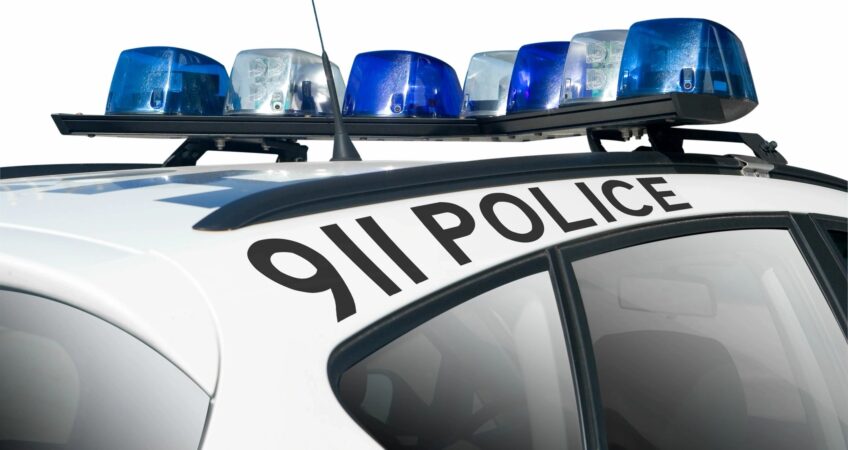