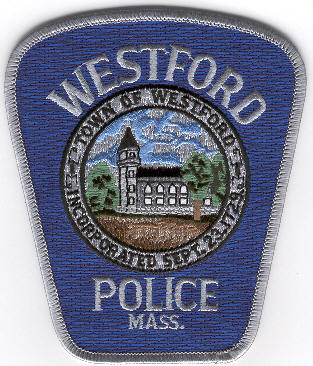 WESTFORD — An officer’s oath to protect and serve stretched beyond the bounds of Massachusetts when he gave lifesaving CPR to an 8-year-old girl while vacationing in Florida.

On Nov. 8, Officer John Lincoln, 31, a member of the Westford Police Department for two years, was vacationing on Marco Island with his family when a young girl was pulled out of a resort pool unresponsive.

“It was our last full day there. The nicest weather of the week. It was early morning, around 11 a.m., just hanging in the pool under the umbrella with my son,” Lincoln said.

Lincoln was holding his 7-month-old son when he heard people running to the opposite side of the pool and saw a man calling 911. He then saw a man pull a young girl out of the pool who appeared lifeless. He handed his son to his girlfriend and sprinted over.

“I just reacted. Training kicked in,” he said. “It happened so fast.”

When a woman started CPR, her efforts didn’t appear effective enough so Lincoln took over. After the first round of chest compressions in a couple of minutes, the girl came to and started crying in her mother’s arms, he said.

Lincoln advised the family that the ambulances were coming and to get checked out at the hospital. Luckily, he said, the young girl was alert and conscious.

“We left the next morning and heard she was doing well,” Lincoln said.

“It was an adrenaline dump,” he said. “I was definitely happy that I was there to help that girl and family.”

After being released from the hospital, the girl was able to enjoy the rest of her vacation with her family and was observed running around and having fun at the resort.

“The department is proud of the outstanding police work Officer Lincoln performed in saving the life of an 8-year-old girl while he was on vacation in Florida with his family,” Capt. Donald Pick said. “His quick response in performing high-quality CPR was instrumental in saving the young girl’s life.”

Lincoln said his family got back from the beach 30 minutes before the incident. With multiple pools on the resort, they opted to stay at the children’s pool.

Lincoln graduated from the Police Academy in October 2019. He also attended Westford Academy.