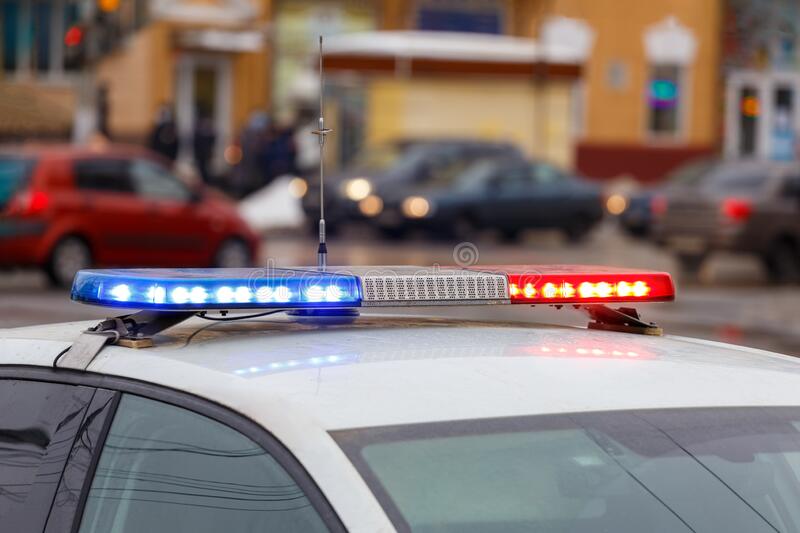 The New England PBA Critical Incident Team responded to two separate incidents in two different states on Tuesday, July 20, 2022. The first incident occurred in Brattleboro, Vermont where a suspect who was alleged to have killed his ex-girlfriend came at the officers with a knife and was shot and killed by State and Brattleboro […]